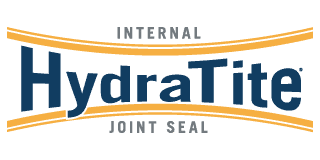 Challenge
A municipality in the Midwest installed a new 36” sewer line. Although the sewer line was new, the system could not be put into service due to infiltration and inflow (I&I) of water at the pipe joints.

Engineered Solution
The municipality reviewed several options in order to return the system to service. These options included replacement of the entire pipe system, lining the pipe system, or sealing the joints. After evaluating lead times, cost, and job duration the HydraTite® Internal Joint Seal was selected.

Scope
The project consisted of 473 pipe joints that required sealing. The sealing system also was required to meet the expected head pressure of a 100 year flood. HydraTech solved this problem using the standard seal system with a middle band to reinforce the joint seal in the case of such an event.

Solution
With a very aggressive schedule, the seals were fabricated and installed within a six week period once the city approved the repair. Once the seals were installed, the I&I issues were eliminated, and the system was approved and put into service. 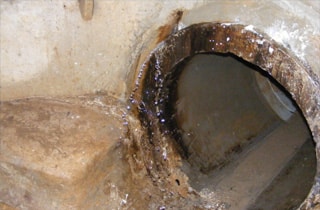 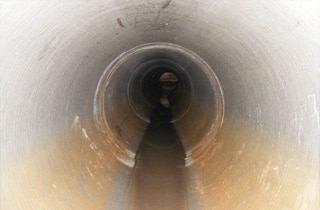 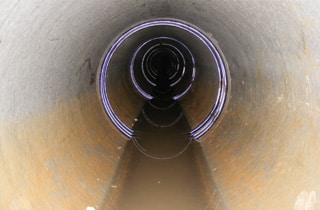