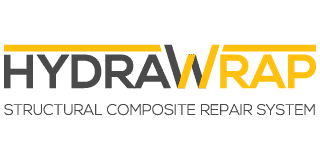 Engineered Solution
The general contractor decided against rewelding all of the defective welds and instead decided to reinforce these welds using HydraWrap®, a carbon fiber reinforcement system.

Solution
The entire project consisted of reinforcing nearly 1000 welds. The project was completed with a small crew in a confined space with a duration of six weeks. This process saved the client more than 75% in cost and time compared to traditional repairs. 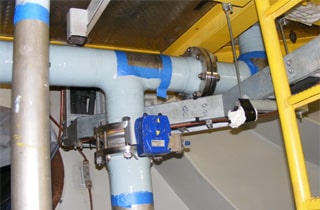 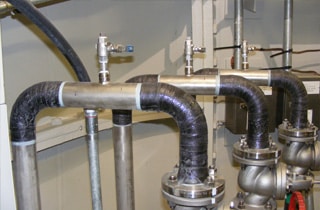 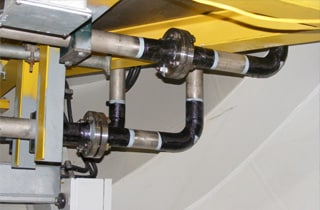